A year ago we never fully thought  about what  was coming! 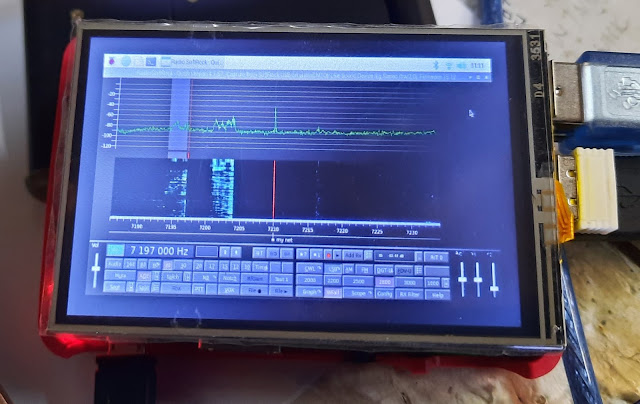 Treedix Display Mounted on a RPi3

I adjusted the screen resolution from the default (720X480)  and that corrected the earlier problem of a truncated screen. I even got the resolution so large you could not use the stylus for touch screen changes. The above seems to be just about right. Bottom line is it worth $23 -- Yes. I have proceeded to buy the RPi4 from element14. You can get the 2GB version for $35. This could be fun!
The Display arrived today and above is a You Tube Video of the presentation to the River City Amateur Radio Society. Getting it to work was not so evident and having the advantage of tribal knowledge helps. This was not plug and play!
In order to install the display on the RPi3, you first must load some drivers. Initailly when I plugged it in --the screen was blank. The I noted on the box a URL you could hardly read and it went like this:
www/lcdwicki.com/MHS-3.5inch_RPi_Display
By going to this link you find you have to install code onto the RPI3. This is best done using a larger monitor and once loaded and run then you can install the 3.5 inch Display.
Open a Terminal Window in the NOOBS and install these five lines of code
sudo rm -rf LCD-show
git clone https://github.com/goodtft/LCD-show.git
chmod -R 755 LCD-show
cd LCD-show/
sudo ./MHS35-show
I was able to open Quisk although the panel is truncated it is open large enough for me to operate. Pretty Cool Beans!
Also of note --it is touch screen with a stylus and that is perfect for a guy like me who suffers from FFS (Fat Finger Syndrome). The case is of high quality and includes a fan which is needed for the RPi4. I tested the Display with the ASUS Tinker Board and loaded in the drivers but it would not display.
73's
Pete N6QW

It was a year ago when many of us thought that the Covid19 would surely be tamed in a matter of weeks. Yet a few of us knew what we were being told was untrue about a minimum impact. It was lie of major proportion -- just ask the families of the 530,000 dead Americans!  Now one year later there is some glimmer of hope with the deployment of vaccines.
On Sunday I got my second "Ouchie Faucie" and yesterday I was tired and had a slight headache. But today it is much better and hopefully in 2 weeks I will be considered fully vaccinated. I can't remember much about the second shot but I do remember the YL who did the administration. Better stop there!
A SHORT TOUR OF THE ALL IMPORTANT LED's! The Secreat Life of LED's! (Thanks Tony!)

But a Year Moving Forward is exciting because of what I see happening on the homebrew front and that there are many homebrew groups ( I will repeat Groups) who are moving forward with some very sophisticated SDR implementations. Yes, the waterfall and spectrum displays on high quality low cost touch screen displays are a common thread. What we see is the power of the group, and not singular individuals, working on a real time product development.
I also see a full compliment of new technologies, with much coming from outside the USA, that is now on the Amazon and eBay sites. One such item is a 3.5 Inch TFT Touch Screen display that plugs onto a Raspberry Pi4 and is housed in a complementary case. This makes for  a complete assembly. Boom that just shrunk the size of a homebrew SDR Transceiver. Think Portability too! 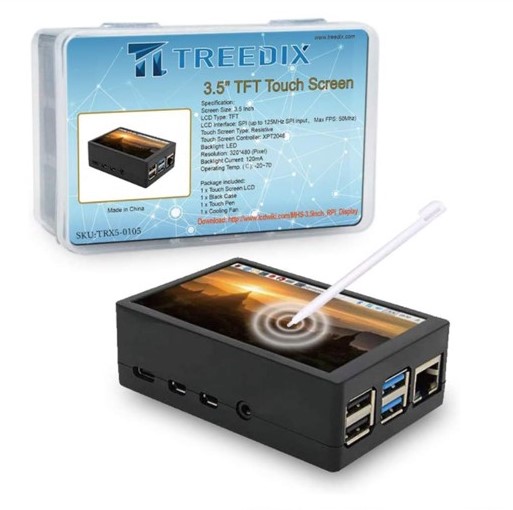 Treedix Display
The BEST part is the COST -- like about $23! NOTE this Model case is for the RPi4; but the display alone works as well with the Rpi3 B and B+. For a Case / Display to fit the RPi3 see the link below.
RPi3 Model
The best part of all with the RPi3 option is that a "complete kit" of parts including the Case, Display, RPi3 and 32GB SD Card can be had for under $90.
[I bought one of the RPi4 models as I do not have a RPi4; but intend to "move up" at some future time. It will arrive late today.  However I  will evaluate the Display alone with the RPi3 -- just need to be careful. Is that like telling your kids not to text and drive at the same time?]
I laud the the homebrew groups who seem to be using the Teensy 4.1 as the basis of their efforts. But now a bit of a take two steps back and ask the hard questions.
This is a spoiler alert from someone who does not know how to do what I am suggesting; but knows enough to know it is fully possible.
Much of the homebrew SDR development is focused on Microcontroller versus small form factor single board computers. Let us look at the C^3 factor. Known as The Cost Capability Conundrum it must be evaluated. The RPi3 and the Case/Display can be had for about $60, The Teensy 4.1, Codec Board plus display hovers near $70.
The RPi3 has so much more capability including adding WSJTX directly as well as being a general purpose computer capable of watching Netflix and youtube!
So I must ask why, aside from QUISK and perhaps a few others, is there not wide spread development of homebrew SDR applications on the Pi3 and other SBC's.
Let's face it there are thousands upon thousands of hours being spent on the Teensy development, when if that time were spent on the SBC's we would have a far superior final product. I can share that QUSIK has proven to me to have far more capability than the two transceivers I have that run SDR on the Teensy 3.5.
Yes the Teensy is being exploited simply because it can be; but then we must look at the Capability aspect of the C^3 and ask how we should spend development time? In fact, having both the Rpi3 and the ASUS Tinkerboard -- the Tinkerboard has even greater capabilities than the RPi3.
So we must ask the illuminati why did they bypass the SBC's and stick with the Microcontroller. It seems like a short sighted decision. Python is supposedly made for kids and it does work well on the RPi3 or ASUS so what is the hold up and given the new product like the Display/Case that even moves the ball further down the field.
BTW this was NOT the "Healthcare Worker" who administered my 2nd shot! 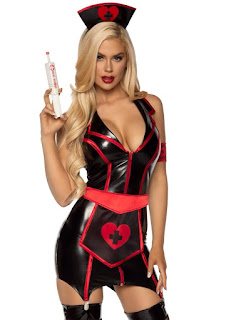