There is a Trend Afoot --- More Stuff Will Be Hitting the Ham Radio Market!

It is obvious that soon we shall see an array of new ham radio products that will be hitting a computer screen near you. The focus of these products is obviously to entice us to spend our money. Tour Amazon and eBay and you will see the heads peeping up over the horizon. 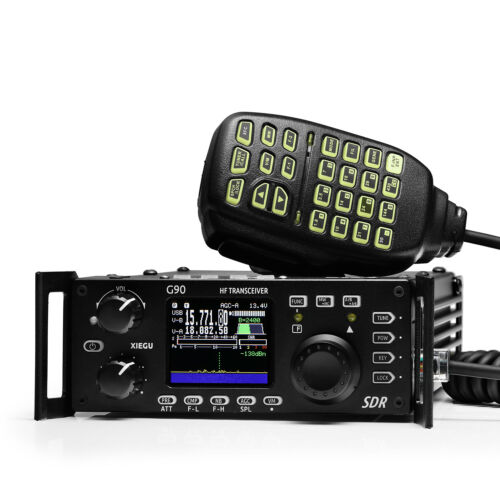 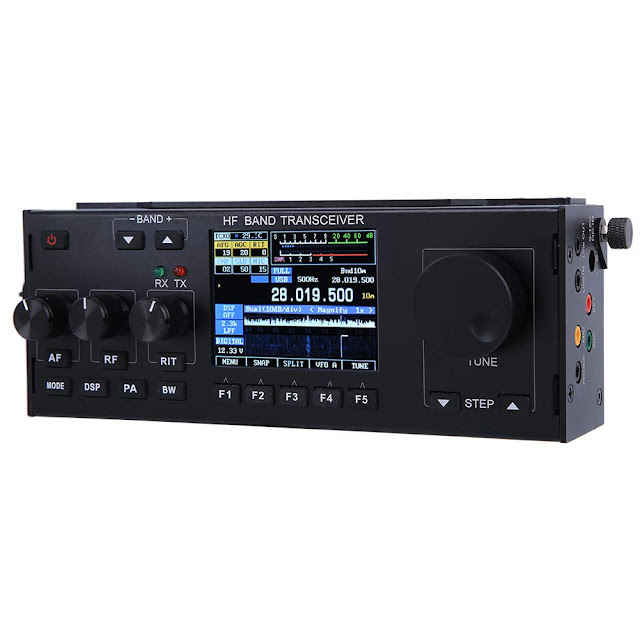 Straight from Amazon -- $507
[Note these two above look very similar -- likely from the same sub-contractor in China and farmed out to distribution.]
Basically there are four target market areas inclusive of:
By and large, most of the items will come from China which signals a shift from many offshore manufacturers to likely a majority supplier from a single country. Cost to the end user is a driving force. I recently bought a plug in HDMI display for a Raspberry Pi and the scaled down version was $15 and the uptown version with many accessory pieces was $23. Boom instant buy.
But that also signals that perhaps that competition (and thus innovation) may be stifled because it is hard to compete with such a low cost and essentially a single supplier. Are there any $500 SDR transceivers being built entirely in the USA? Are there $50 VNA's being built in Europe? Can you buy a $18, seventy watt linear amp kit from a manufacturer anywhere other than in China?
So as hams we benefit from a spectacular array of Transceivers, Tools and Trinkets (T^3) that are at a reachable price point -- but in many ways we are being steered (ostensibly forced)  to a single country of manufacturing. Is that good for us? It may be very difficult to steer that ship away from the course that has been plotted likely through market manipulation and government incentives.
But, there are a couple of stateside groups that seem to be dabbling with new self contained SDR rigs that suggest they may have offerings during the upcoming summer. That would be excellent, as it signals competition and a chance to have something homegrown. I haven't mentioned software; but that is a likely innovative path for steering the products away from China -- for it is the software embedded in virtually all of the items in the former list that really makes for a differentiator.
So keep one eye open on the products that likely will be steered to your smart phone. BUT and an important BUT, resist buying the 1st thing you see. More stuff to come and you will hate yourself for being "trigger happy" with the credit card!
Then again if you are a hombrewer like me -- cheap components are nice and there is a plethora  of free software so it is unlikely I would spend $500 for a 10 watt SDR. I would just build my own!
BTW a ham club in Virigina, The Vienna Wireless Society Maker Group is building the N6QW Simple SSB Transceiver.
See that here:
https://kk4das.blogspot.com/2021/04/homebrew-lives-furlough-40-simplessb.html
Pete, N6QW