I just received a Comment on a You Tube video that was posted nearly 10 years ago. This video has had over 7500 views with 53 Likes versus about 8 Dislikes!

The gist of the comment was that I destroyed an HW-101 with the modifications I made. Well this set me off as I basically resolved the frequency drift problem with the HW-101 as well as added a Digital Display that was far more accurate than the  5kHz spacing on the circular analog dial. The really significant issue is the the stock VFO was kept in the updating -- added were the X-Lock Frequency Stabilizer and the AADE Display.
Initially I made all of the Service Bulletin Updates, replaced the O Ring drive mechanism and replaced many old capacitors and a few out of tolerance resistors. That done -- the VFO drifted and you could not accurately tell the transmit frequency.
It was a major engineering project involving both electronics work and a lot of mechanical work. The end result was something that looks like it came off of a manufacturing line not out of someone's garage.
A major task was to convert the Arc Shaped window on the front panel into a rectangular space to hold the LCD. Measure 200 times and cut once. I used a Manual Milling Machine to cut the hole in both the Escutcheon and the metal front panel. 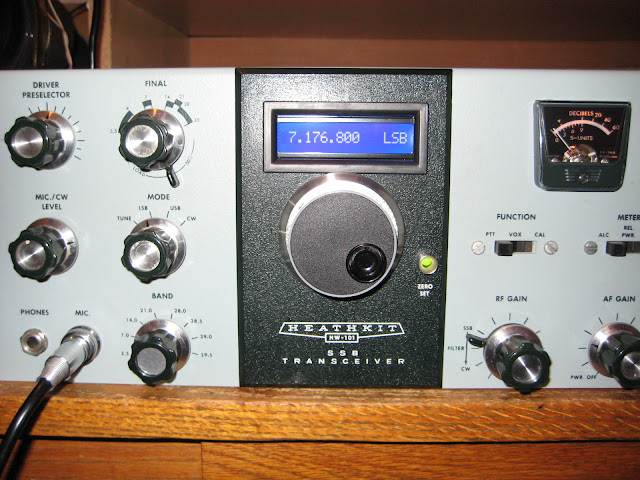 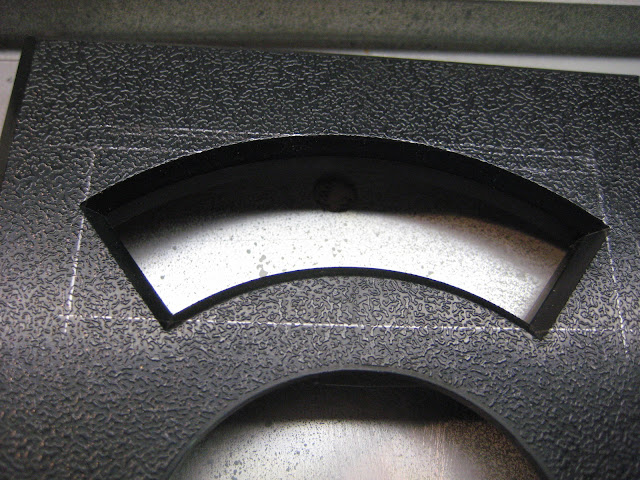 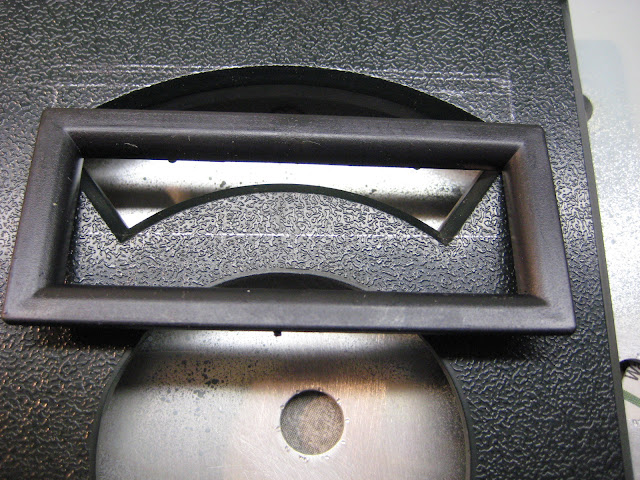 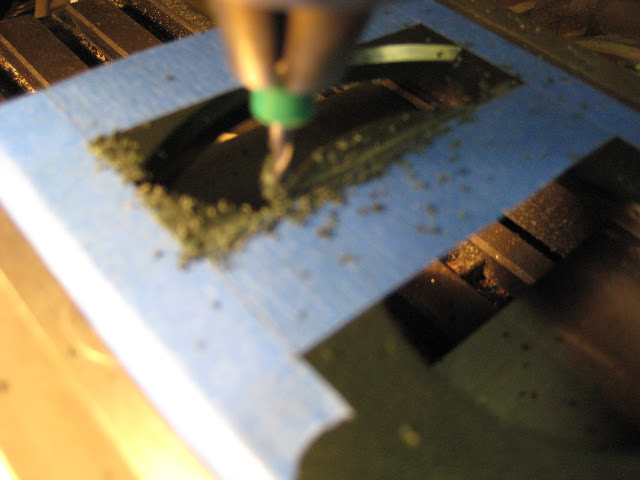 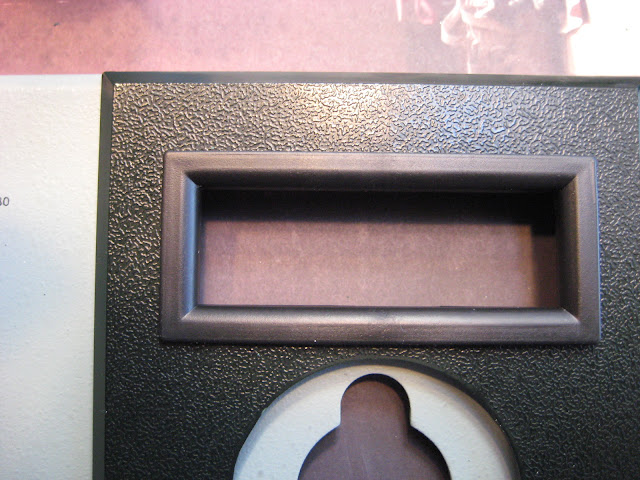 Then the VFO had to be removed and modified to accept the X-Lock VFO Stabilizer. 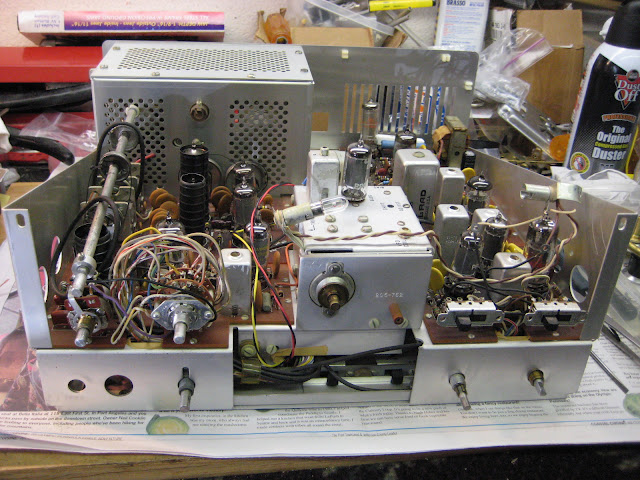 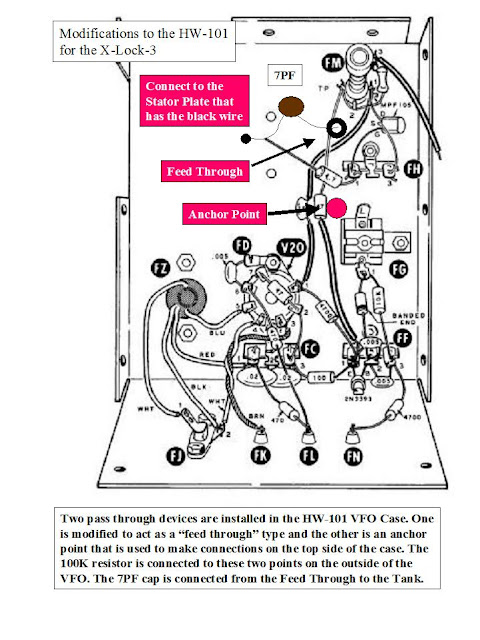 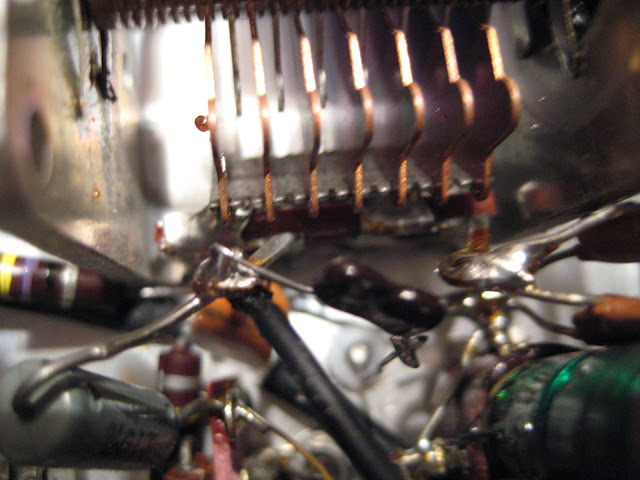 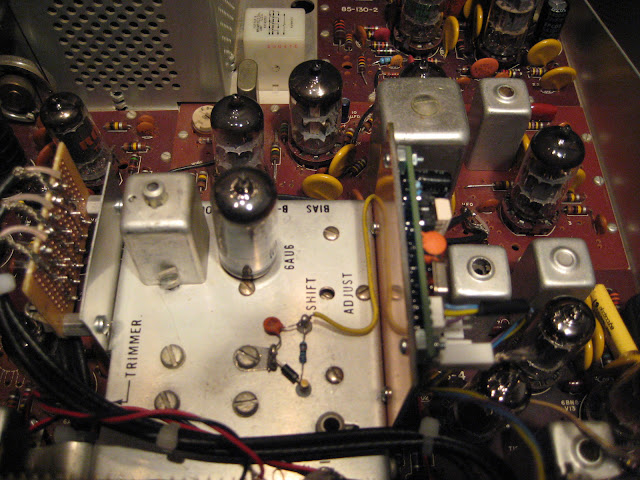 The exchange with the person posting was that he did not have an HW-101! So how would he know I butchered the HW-101. Not owning one, he was ignorant of the Frequency Drift and Poor Read Out.
So before you make stupid comments understand the problem and understand how the solution was effected. The video explained that -- but evidently he didn't watch the video -- he just made a comment.
It took a skilled engineer to do this task and perhaps it is with envy that he so commented.
73's
Pete N6QW