THOSE WHO CAN'T, LACK THE KNACK! 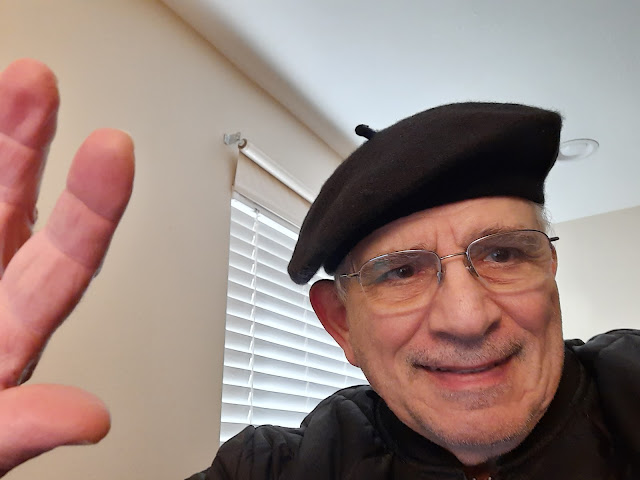 September 02, 2022
The Next Project... A 2022 Transceiver. 10/10/2022 My Apologies. It is with regret that I will be terminating any further work on this project. My caregiver duties have over time become a greater time sink and it is almost impossible to build something working only 10-15 minutes at a time spread out over a day. I apologize for not getting it from design ideas to complete hardware. Most likely I have built the last transceiver I will ever build. Thanks for riding along. My website https://www.n6qw.com/  has the pdf of the postings and I will leave this blog page as is. 73's Pete N6QW 10/05/2022 Still Alive! Regrettably my caregiver duties have overtaken any free time so not much progress. But I am hopeful yet this week I will cut at least one board. A PSA from N6QW.  Think of it like Mary Jo has a "crink" in her back and unable to get in the backseat of the 57 VW Beetle. A bit of a setback but not forever.  Seems like the hired caregiver had a small emergency and not able
Read more

February 01, 2022
The Peashooter SSB Transceiver The SDR Peashooter connected to an Atomic PI SBC Updated 2 /17/2022 ~ FT-8 & Atomic Pi Like it or not the Digital Modes have taken a place in our hobby. Just as there still are CW enthusiasts, so, are those hams who only operate FT-8 -- even to the point of total automation.  All of my transceiver projects are thought of as experimenter's platforms and the SDR Peashooter is no different. Yesterday was let us play Experimenter's Day, which had two objectives. #1 was to hook up the Atomic Pi Single Board Computer (SBC) and #2 to operate FT-8. Atomic Pi SBC I spotted this computer being sold on Amazon as a Developer's Kit including a Baseplate Motherboard, Power Supply and a Camera all for less than $40.  The Bonus it has an Intel Processor and comes loaded with Unbuntu 18.4. It has all sorts of interface ports and two USB Ports. Power options include the supplied 5 VDC Wal Wart but you need an interface cable as well as a 12VDC Port using
Read more