Well I did get one radio related gift from my middle son and his XYL. Parts! Yes I got three bags of parts... one of caps, another of diodes and zeners and the third of inductors. So not all bad.

In thinking about MAGA ~ More Arduino's Greater Advancements. I have come up with several "tools" built into one Arduino.

Also being considered is fixed frequency outputs for testing IF stages like outputs at 4.9152 MHz, 9 MHz and possibly 10 MHz or other chosen frequencies (CLK2).

Next would be audio related such as Two Tone generation for Linearity testing of RF Power Amps and to provide fixed tones for use in checking audio amplifier stages.

In our age of do it fast and thinking about those who take a guilt trip about not doing CW ( I am not in that camp), four push buttons would provide the following:

There now that would be useful and the only skill is button pushing and no sending skills required.

Possible other implementations (mind you all in one Mega2560 Arduino)

Hope you got some nice stuff for Christmas.

In 2019 I hope to develop some projects that may be useful in the shack. Some may involve test instruments while others may include projects like remote antenna tuners. However, all will be Arduino based.

For those who await new projects with baited breath [or just plain bad breath], having built so many transceivers in 2018 there will be no new transceiver projects in 2019. I guess I should never say never.

Happy Holidays and may you find a gingerbread person in your holiday stocking.

The Year is Just About Over! 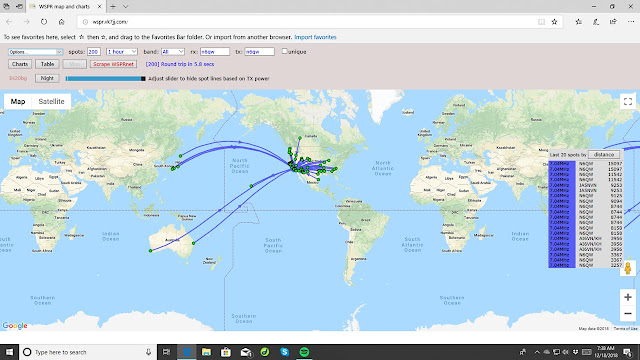 Don't try this with your Bitx40 or uBitx!

What Drives Ham's to do insane things?

When does a Vision become an Obsession?

Who would have thought this was possible?

Would QST ever cover this Project?

When does an idea spark a project?

Does being inebriated help?

Who else has done this?

Is this just a toy?

Why is this not a published article?

Is this a dare or a challenge?

Is this a project for a newbie homebrewer? 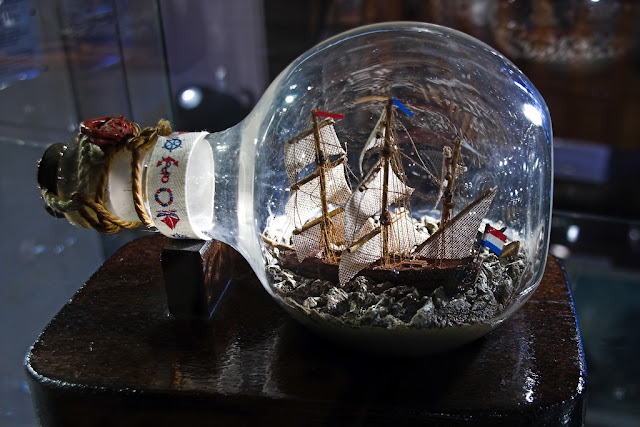 This is a "Rig in a Bottle" 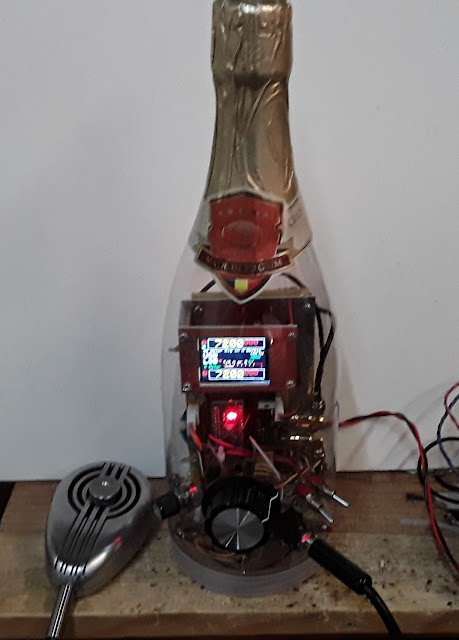 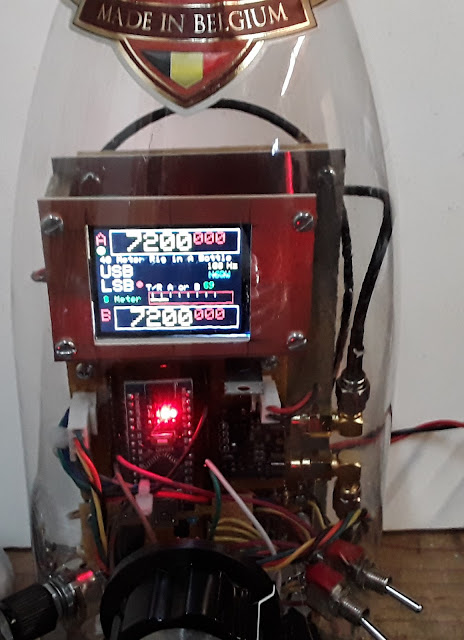 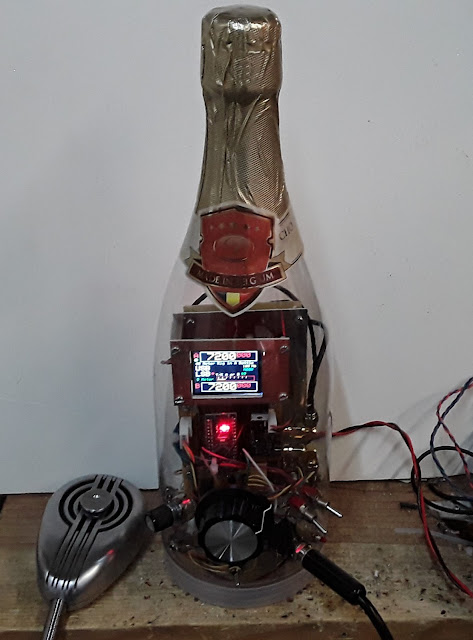 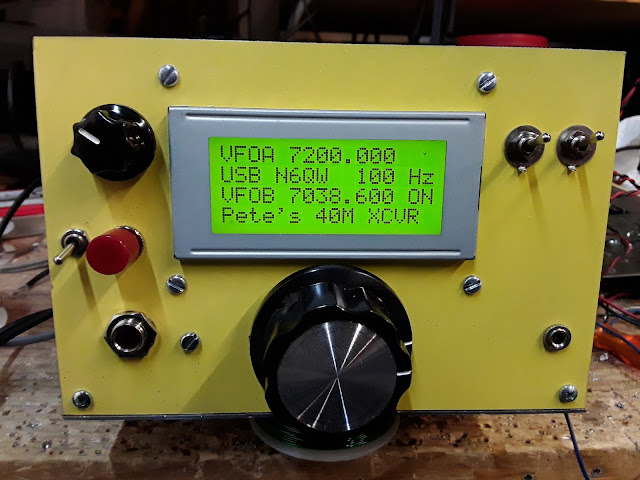