Showing posts from May, 2019
Show all

Why an SDR RADIG should be in your shack! 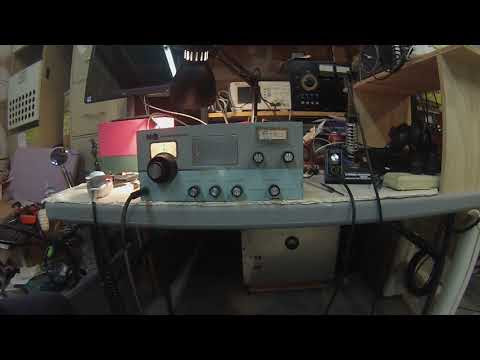 5/31/2019 ~ Love those eBay Bargains. The WRL Duo-Bander was a find on eBay and I couldn't resist trying to make it work again. In looking back at what it took to get this radio to "breathe again",  was not looking at individual circuit elements like resistors and capacitors; but circuit modules much like I do with my solid sate designs.  It was most revealing that the WRL circuit designers used some very clever module approaches in their design and it was totally homegrown right in 'middle America".  Following that thought it was soon realized that majority of ham gear in the period of 1940 to 1970 was designed and built in factories located in Ohio, Iowa, Nebraska, Illinois, Indiana, Michigan, Minnesota, Missouri and Tennessee. We know these states now as the "rust belt" states and by and large were locations where during WWII were also making  a lot of things that were electronic in nature. This area of the US was typically thought as the
Read more

SDR ~ The Wave of the Future 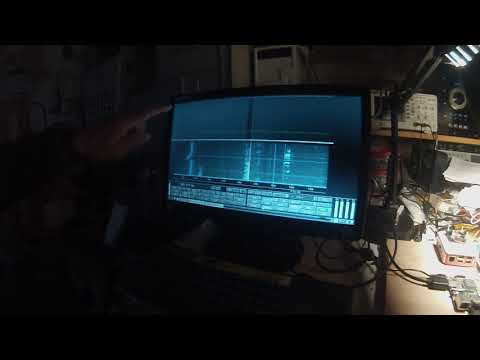 Where can I get a Cheap SDR RADIG? 5/26/2019 ~ Memorial Day Weekend I observed Memorial Day weekend in 1965, at our base at Chu Lai South Vietnam. We had made the first across the beach amphibious landing since the Korean War just a few weeks earlier. It was no holiday, as we were working 7 days a week on two 12 hour shifts building a temporary airfield. One thought that went through my mind that weekend --would I make it home to see another Memorial Day. I was one of the fortunate ones who did. But it is with sadness, that I reflect on those who didn't and who made the ultimate sacrifice.  Regrettably many of those running (or is it ruining) our government never served and thus will never know what it is to serve. Hopefully before they "pull any trigger" they give deliberative thought to the human scarifies that will result. I truly worry when someone has the audacity to call themselves a stable genius. Really? I will never forget standing at a helic
Read more
More posts