How to Handle More Than One Band! 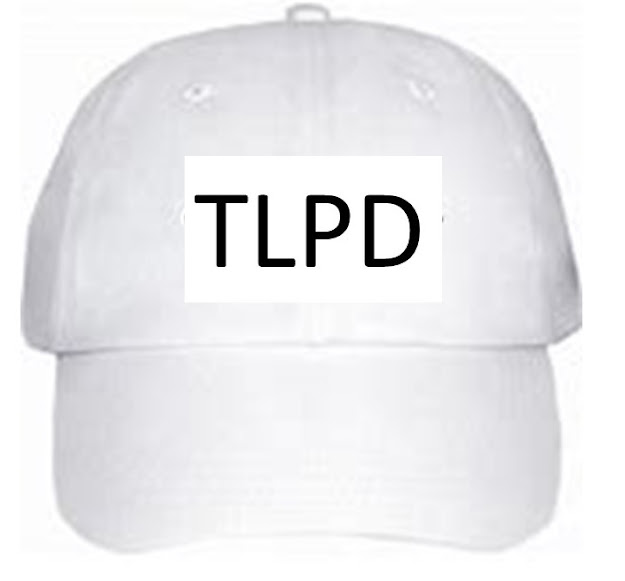 [Arduino Code Snippet ADDED to this post]
So you have just homebrewed a new QRP transceiver and it doesn't matter if it is SSB or CW and as a bonus have included two bands. Now the problem how to switch all the needed circuits so that with a simple DPDT Toggle switch -- the magic happens!
But let us back up in the sewer so we get the full aroma. Switching bands entails several actions including switching the LO range (I am presuming a digital LO) as well as the Band Pass and Low Pass Filters. One half of our DPDT can be dedicated to the Arduino Input for band change while the other half of the switch can "Power On" sets of relays to select the one of two bands. 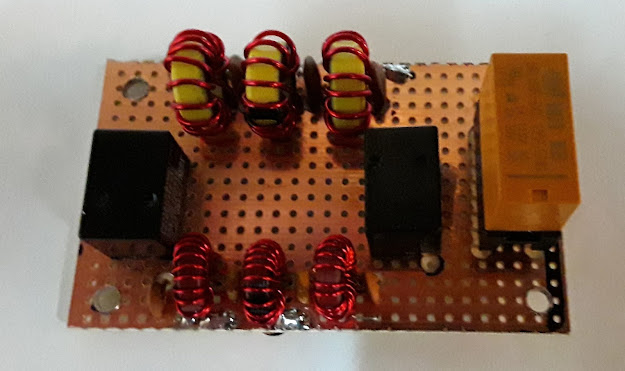 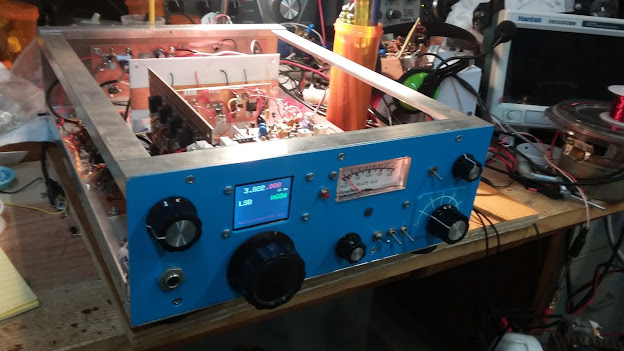 73's
Pete N6QW
Wow what revelations about the emperor (with miniscule e) from Bob Woodward. It is said: Trump Lied, People Died as I heard quoted this morning! We should all get White Hats with the letters TLPD. Hey all you MAGA guys still think he is your man?