So What Do You Want To Build? 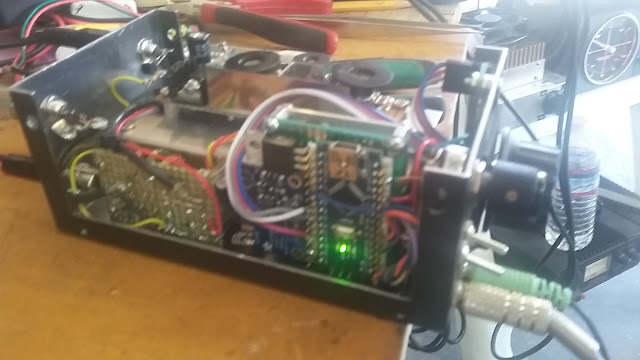