Listen to the CQ WW CW Contest. Can your radio hold up in a crowded band with lots of strong signals?

Just as there is a difference between a 29A and a 44DD, the replacement homebrew audio amp for the eBay module certainly points the direction and stands out in a crowd. It is superb sounding with the final device being the the LM-380N-8. This will be in the final design.
The 1st Sounds of the Minimalist SSB Transceiver. I held the phone up to the earbuds to make the recording. C Change - The eBay amplifier module is underwhelming in its performance. I will have to sub in one of my homebrew modules. But this is encouraging! It does have a formal name but not a YL's name. 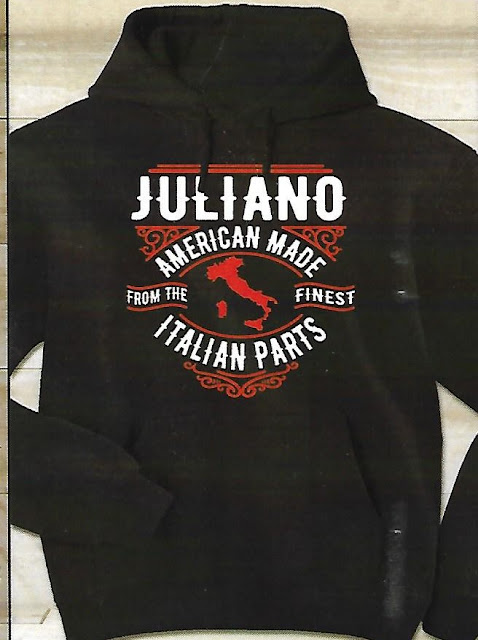 These days I seem to be reflecting on the past and harken back to 1959 with an analogy. So in 1959 (I was 18) my thoughts about an ideal girlfriend was to think in terms of the minimum requirements for a YL such as could she change the spark plugs and set the timing on a short block Chevy engine. More importantly did she know what needle nose pliers were and did she know how to solder a Western Union splice joint. Yes indeed, those were the minimum requirements. 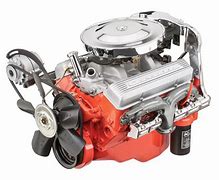 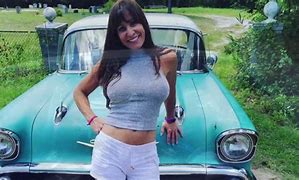 Yes , this is the official  Western Union Wire Splice! 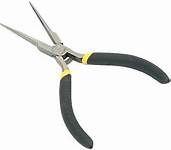 These are not torture devices; but real Needle Nose Pliers
[ I have posted the above photos as many modern hams and many Box Top Extra's (BTE's)) who only use Facebook, would not know of what I speak.]
Likely an 18 year old kid today would have a list including: Is she hot looking, does she have money, does she drive something newer than a 2 year old car? Does she have a posse on Social Media and does she live on the better side of town?
In 60+ years the focus has shifted from skills (wrench turning and soldering) to the external environmental features (looks, money, power)
In today's world regrettably, many hams evaluate a homebrew project based on can it be found in EMRFD, does it have TIA amplifiers, does it have roots in a Bitx topology? Is it SDR based with a Teensy and Nextion touch screen display and has it been showcased on 'hackaday", mentioned in a well known podcast, has a Facebook following  or is published in QEX?
Failing to meet any of those 2021 environmental criteria, then most of today's hams and certainly BTE's  would move on and not take a second look. Bummer! They have just missed an opportunity to experience building and using a  workable transceiver that performs well and will never see the pages of Facebook!
Unfortunately, Social Media platforms like Facebook have "trained" the modern ham to  think in narrowly defined paths which only run through these environmental aspects. That is so sad!
But suppose, just suppose you could have a design that uses the minimum number of parts with the same device in all sockets and have a working  rig, yet it never saw the light of the aforementioned 2021 Environmental Criteria.
This is a tall order; but suddenly there is now a shift back to skills and tribal knowledge! Thusly knowing stuff, you can do stuff.
Stop looking --you can't find skills or tribal knowledge in Facebook! Today's QST won't help either unless you are shopping for a $6K transceiver from offshore!
I am taking on  this project adventure to show that you can build a proper SSB Transceiver using some very basic circuit elements. Additionally this is an in your face challenge to those who never build anything; but often speak like experts about everything.
It does have a name; but is being withheld at this time.  You will just have to keep tuned to this channel to find out.
In case your wondering --the YL in front of the 57 Chevy was not my girl friend!
Pete, N6QW